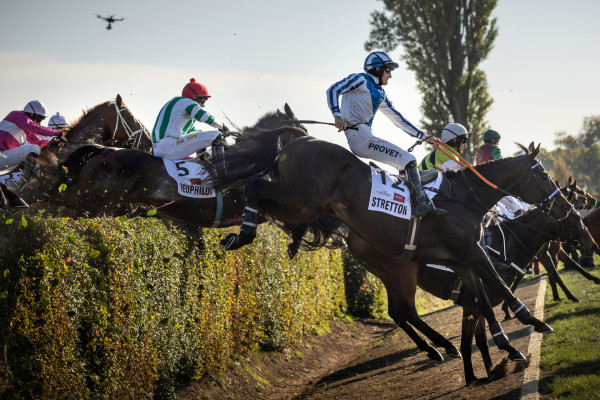 Velká pardubická is the oldest and most difficult horse race of continental Europe. The first race was held on November 5, 1874. Several decades before this, there were many horse races taking place in Pardubice and the surrounding areas. From the beginning, Pardubice was known by the entire horse racing world, as many trainers and jockeys from the cradle of turf, England, worked here in Central Europe.

The current racecourse was founded in 1856. The racecourse gained its current shape and form in the first post-war years. In the past, the course ran all the way to Popkovice and included even a part behind the stands, where there is a parking lot now. After the end of World War II, a military airport was built here and some of the land was taken by the army.

Over the course of history, the racetrack changed several times, most recently in 1998, where the final phase of the race ran in the opposite direction. The repositioning of the finish and the change in the right-hand run is closely tied to the construction of the new stand. The main track has 2,200 around, and the length of the Velká pardubická course is 6,900 meters. The horses must overcome a total of 31 obstacles. The most famous is the Taxis trench, one of the most difficult jumps in the world. The course contains several more difficult obstacles that often decide which of the contestants are successful and which are not. These obstacles include the Irish bench, Popkovice jump, French jump, Snake pit, Great water trench, Gardens, Great English jump and Havel’s jump. The surface of the track is mostly grassy. Part of the track leads through ploughed fields, but their amount has decreased significantly in some periods. In the early decades, ploughed fields took up almost half of the race track, then about a third, and now they make up approximately a quarter of the track. For the safety of horses and jockeys, some obstacles were modified.

Since 1874, a total of 127 Velká pardubická races have taken place. The race was not held during the two World Wars. Once it was cancelled due to unfavourable weather when it started freezing and there was a snowfall the day before. Velká pardubická also did not take place in 1968 due to well-known political events. The first winner was French-born FANTÔME, ridden by English jockey G. Sayers. In total, the list of winners has 92 names of horses and 80 names of jockeys. The last horse’s name is Tzigane du Berlais with jockey Jan Faltejsek from 2018.

Josef Váňa was the jockey to win eight times, four times with ŽELEZNÍK, in 1997 with bay VRONSKY, and in 2009, 2010 and 2011 with TIUMEN. Václav Chaloupka holds four triumphs, three with KOROK and one from 1978 with VÁCLAV. The same number of victories also went to the great German jockey Peter Gehm, who was partner to bay CHALCO in 2001, winning a year later in the saddle of MASKULA and the next two years with REGISTANA. Jockey Peter Gehm has been the only one to win Velká pardubická four times in a row. The latest four-time winner is Jan Faltejsek, who won with mare ORPHEE DES BLINS in 2012 – 2014, and in 2016 in the saddle of CHARME LOOK. Three victories went to a total of five jockeys, the first of which, Hector Baltazzi, won in the very beginning of the history of the race. The same was accomplished by three English jockeys, Fletcher, Buckenham and Geoghegan. In the early 1980s, Pavel Liebich won three times in the saddle of SAGAR, and the last three years of the last century were won by Zdeněk Matysík with PERUÁN. Fifteen jockeys have won twice, including: Vladislav Snitkovskij in 1994 and 1996 with ERUDIT and CIPÍSEK, or Josef Bartoš in 2006 and 2008 with DECENT FELLOW and SIXTEEN. 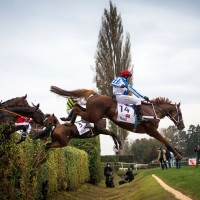 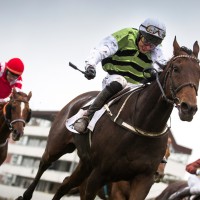 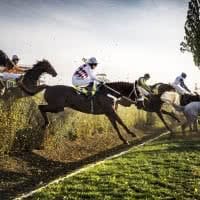 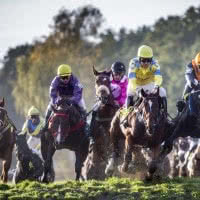 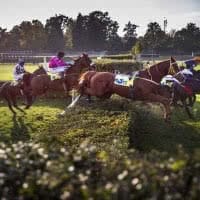 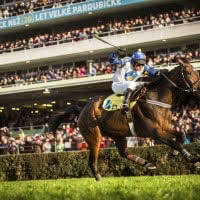 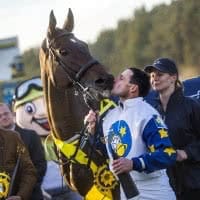 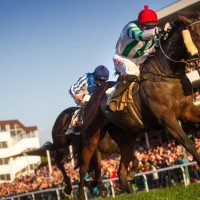 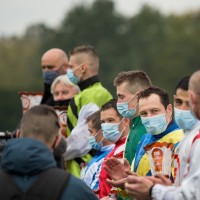 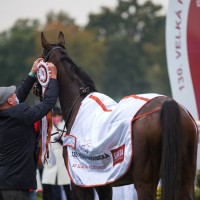 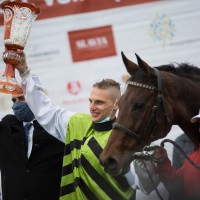 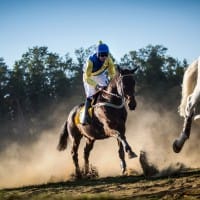 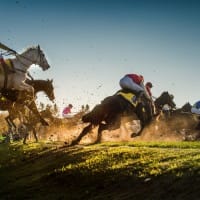 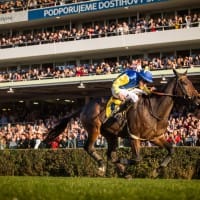 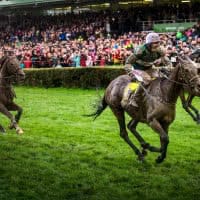 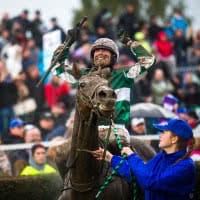 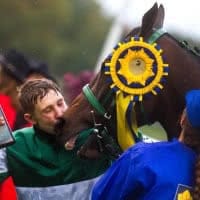 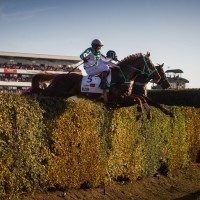 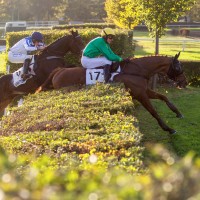 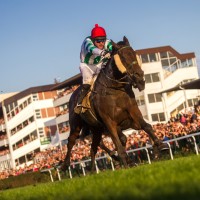 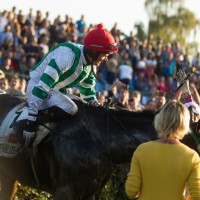 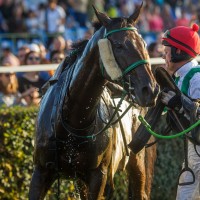 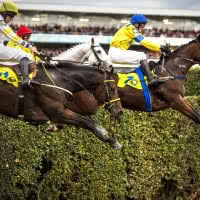 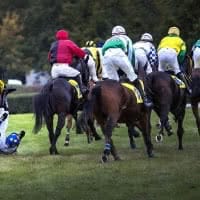 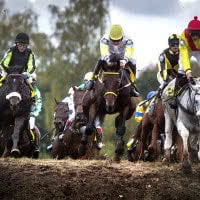 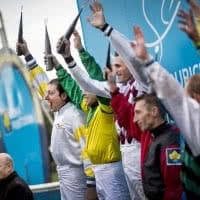