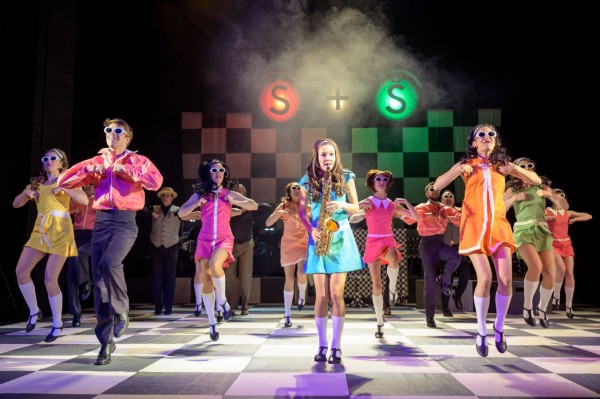 GRAND Festival of Laughter, organized by the Eastern Bohemian Theatre since 2001, is a competitive showcase of comedic creations of theatres from the Czech Republic. The theatres allowed to enter the competitive showcase must meet one main criterion: they are repertory theatres with their own set of actors. Agency theatres and purpose-built groups of actors are not allowed to enter the competition.

Pardubice = the capital of laughter! 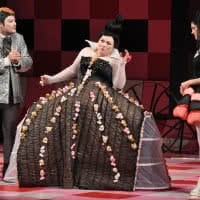 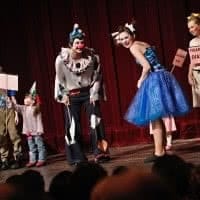 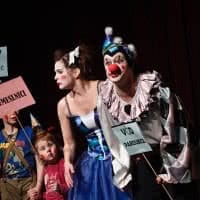