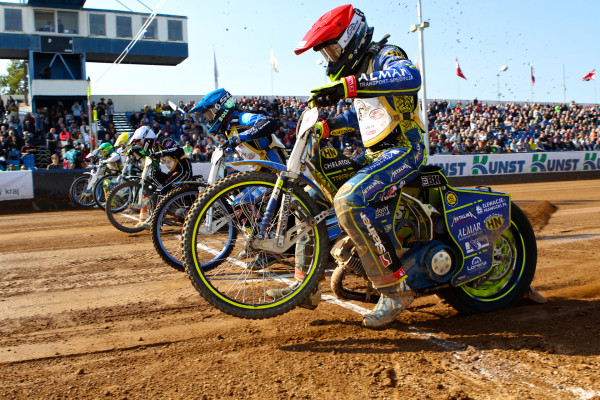 This race was first organised in 1929, and it was quite an event. The race took place at the famous horse racing course, and it was a symbol of that era. Fans of the sport met here a total of fifteen times to watch beautiful races on the 2,400-meter grassy track, something many of us now only know from old film footages.

It was a wonderful era, and the names of the pre-war winners are now looked upon as the names of heroes. Nine years of the race took place before the first great hiatus caused by the war. Zdeněk Pohl and Franta Juhan were the only men in honour of which the national anthem was played back then. Eyewitnesses will surely forgive me, but Juhan’s victory was probably much more valuable, as Pohl managed to win the historically single national race, which can be offset by the fact that he will forever be the first winner. 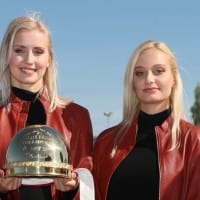 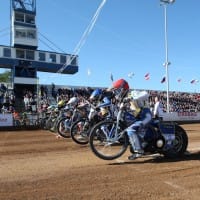 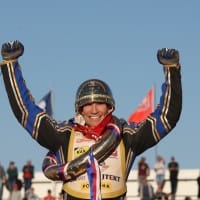 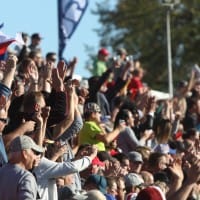 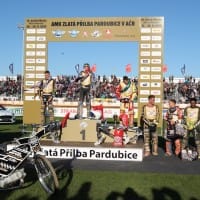 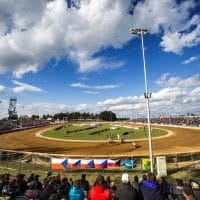 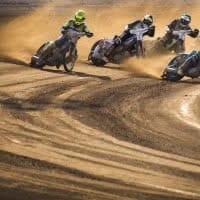 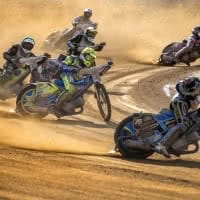 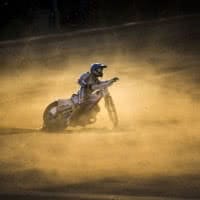 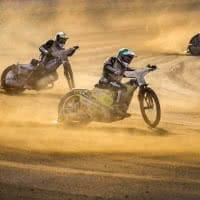 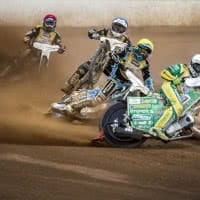 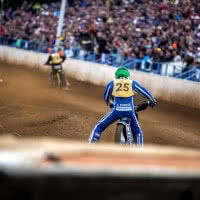 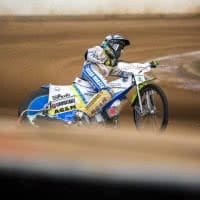 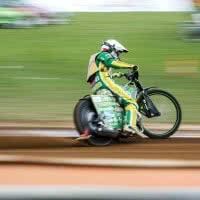 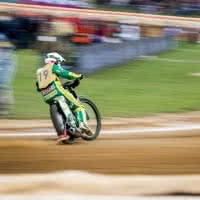 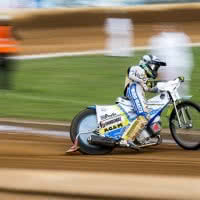 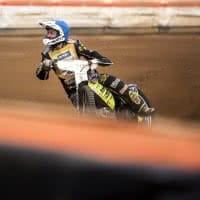 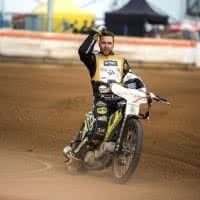 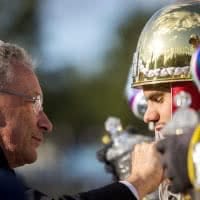 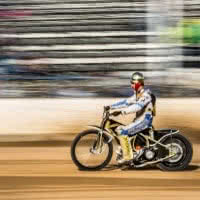